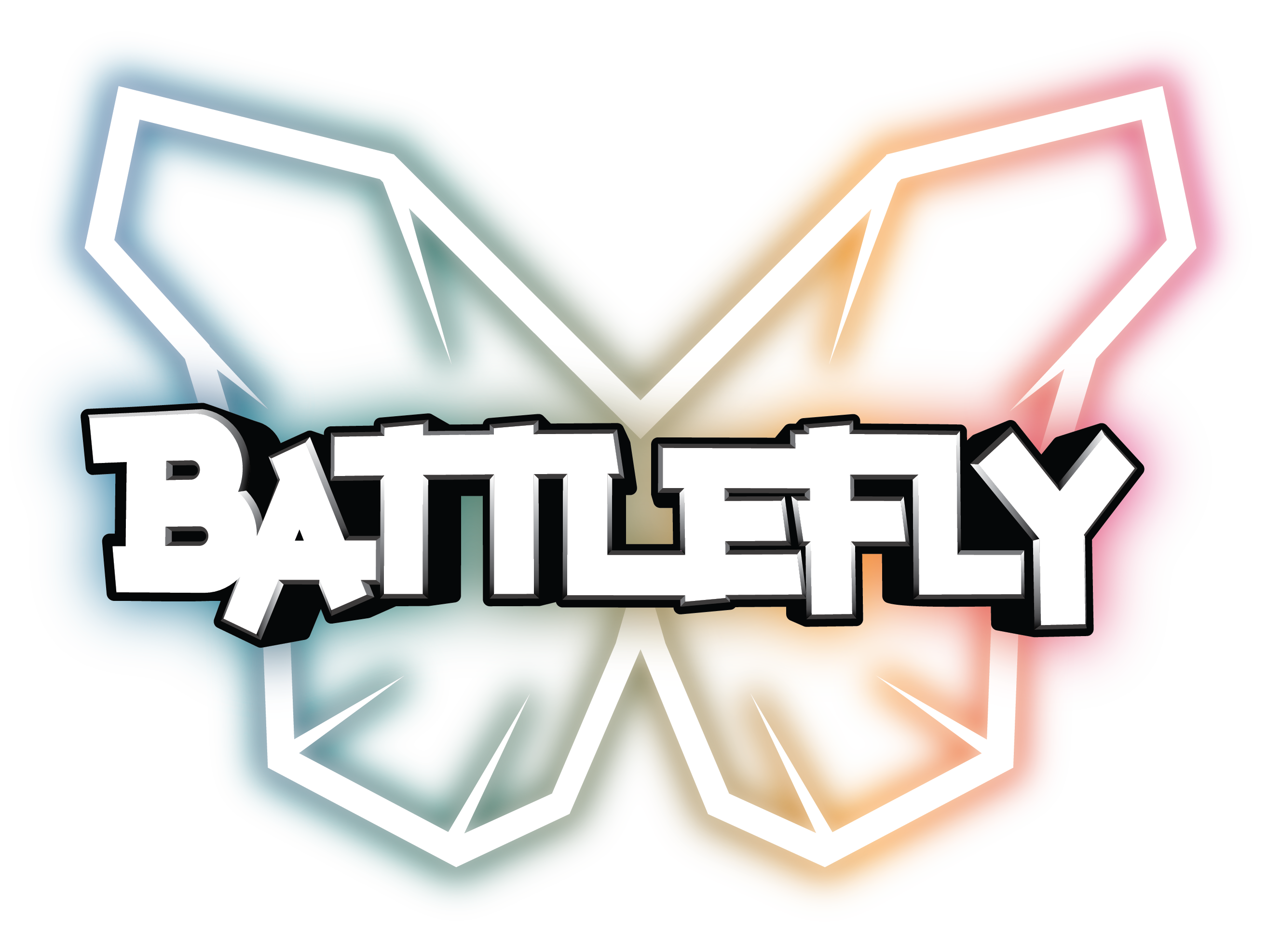 No items found.
Product is not available in this quantity.
BattleFly

What is a BattleFly?

BattleFlys are the foot soldiers of the metaverse.  Every chess board needs pawns, and the BattleFly play this role as low-cost NFT that is individually inconsequential, but when swarming in their thousands, are undeniable.

Each BattleFly comprises a unique set of traits, rarities and mods, comprising:

What is the game about?
BattleFly is an experimental PvP / P2E game-fi project leveraging the $Magic token and the Treasure metaverse.
‍
Players start the game by releasing their BattleFly NFT from its cocoon, kickstarting its Genesis phase. At the heart of the game are The Hyperdomes — futuristic combat arenas featuring rolling PvP combat where BattleFlys are randomly selected to battle.  Players stake their BattleFlys in a Hyperdome with $Magic and accrue yield simply by surviving.  Slowly, but inevitably, superior BattleFlys capture the $Magic from weaker BattleFlys.
‍
Up to four BattleMods, weapons, shields and other utility items can be attached to every BattleFly, improving combat performance and increasing the likelihood of long-term survival in the Hyperdome. Players can elect to deploy or discard  mods, designing their own unique insect assassin.
‍
BattleFly rewards strategic gameplay with multiple paths to generating a positive ROI. With infinite combinations of Mods available to work with, equip your BattleFly for long-term survival in the Hyperdome, earning up to 10% daily ROI if you GMI.
‍
Your BattleFly awaits.

Only the very best of BattleFlys will rule Season 1.
What is $magic?
$Magic is the native token and currency of the Treasure ecosystem, a collection of NFT and DeFi projects collectively building a “decentralized Nintendo” for the metaverse.

This is an excellent guide for anyone who is new to the $Magic metaverse token: https://startwithmagic.com/